The International Conference “Islam Karimov: Founder of the Independent Nation of the Republic of Uzbekistan.”

An international scholarly conference was held in Samarkand State University entitled “Islam Karimov: Founder of the Independent Nation of the Republic of Uzbekistan.” 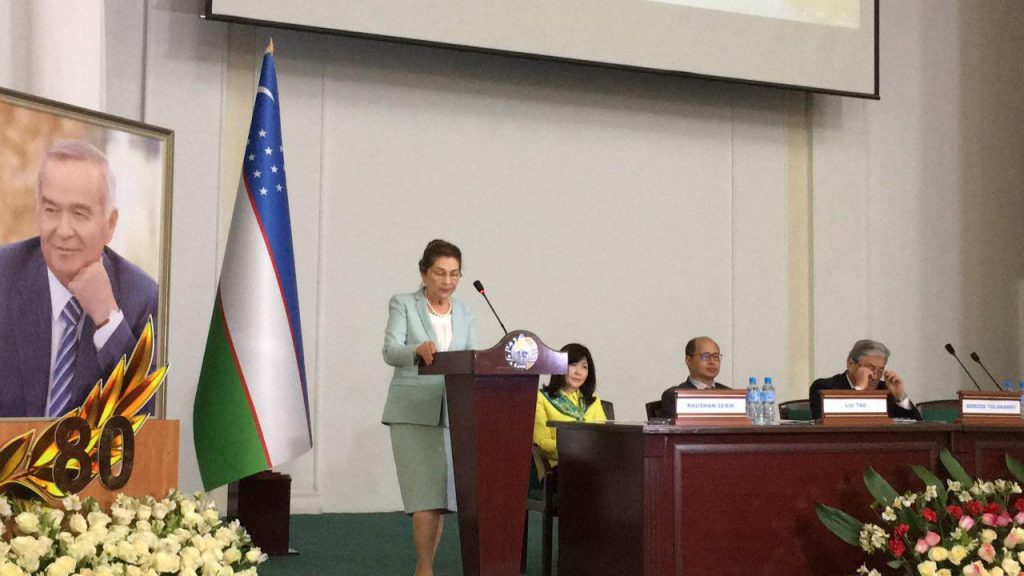 The purpose of organizing the conference was to continue to work of perpetuating the memory of the First President of the Republic of Uzbekistan, the outstanding statesman and political figure Islam Abduganievich Karimov, in view of his great historical importance for securing Uzbekistan’s national independence and ensuring its stable development.

Scholars and social and cultural figures came from Korea, Kazakhstan, Kyrgyzstan and Tajikistan to participate in the conference. 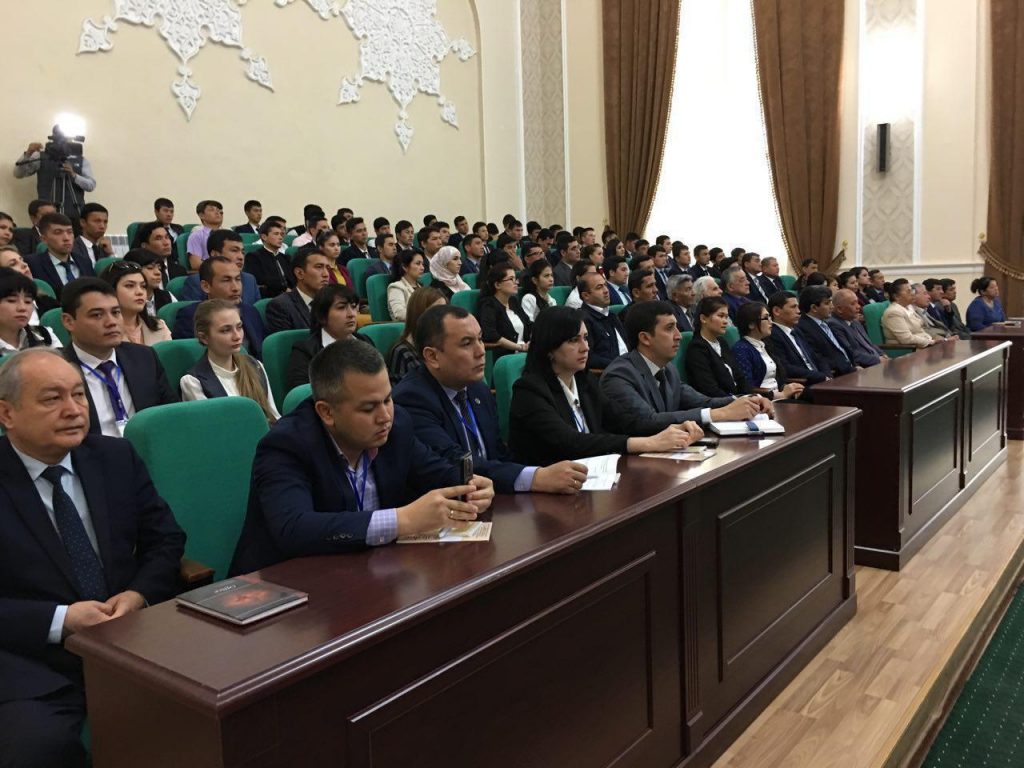 As part of the event program, participants laid flowers at the Islam Karimov Memorial Complex, and visited the historical sites of the city of Samarkand.