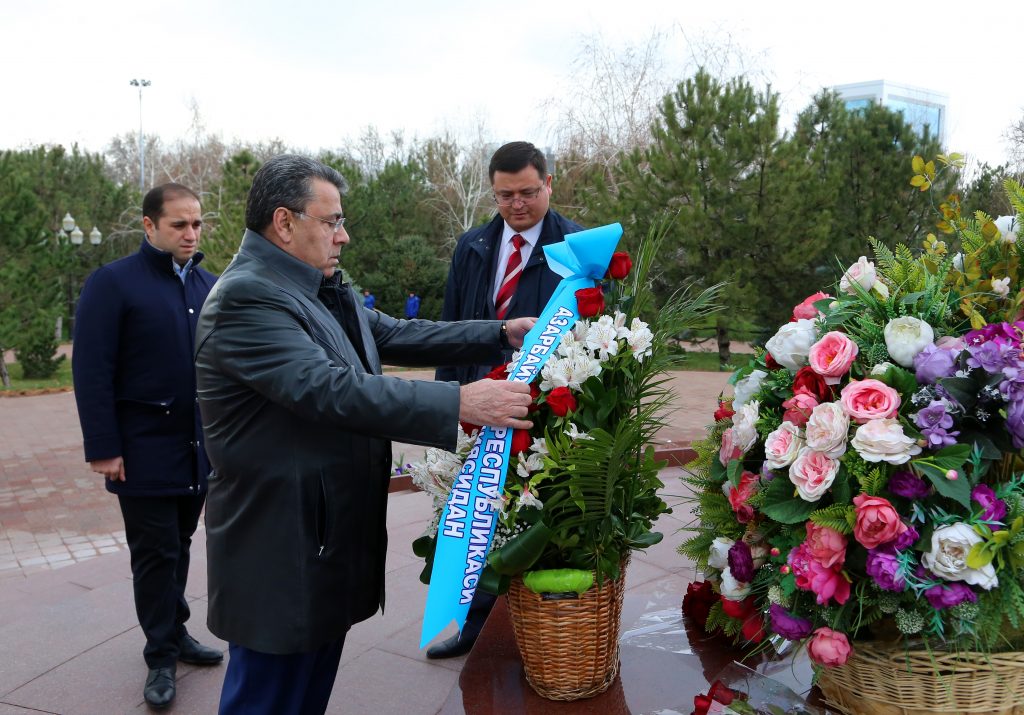 The guests laid a wreath at the memorial to the First President of the Republic of Uzbekistan and visited the art exhibition “A Heart Containing the Universe,” dedicated to the 80th birthday of Islam Karimov.

The guests were accompanied by Tatyana Karimova, the spouse of the First President of Uzbekistan.

It is noteworthy that Sheikh ul-Islam Allahshükür Pasha-Zade (Javanshir Pasha-Zade’s brother) was elected to be a sheikh ul-Islam for life at the XI Congress of Caucasus Muslims in 2003. In 2005, he established the Order of Sheikh-ul-Islam. The First President of the Republic of Uzbekistan Islam Karimov was one of the small number of people to receive this honorary award. 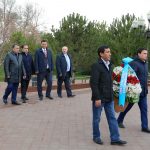 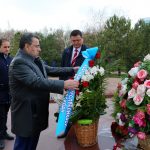 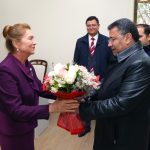 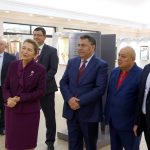 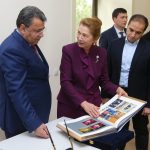 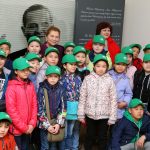 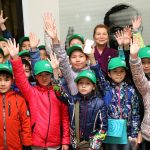 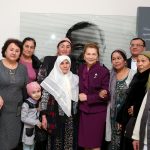