The Kitob Olami literary hub in Tashkent has hosted the launch of the English translation of Abdulla Qadiri’s “Days Gone By.” 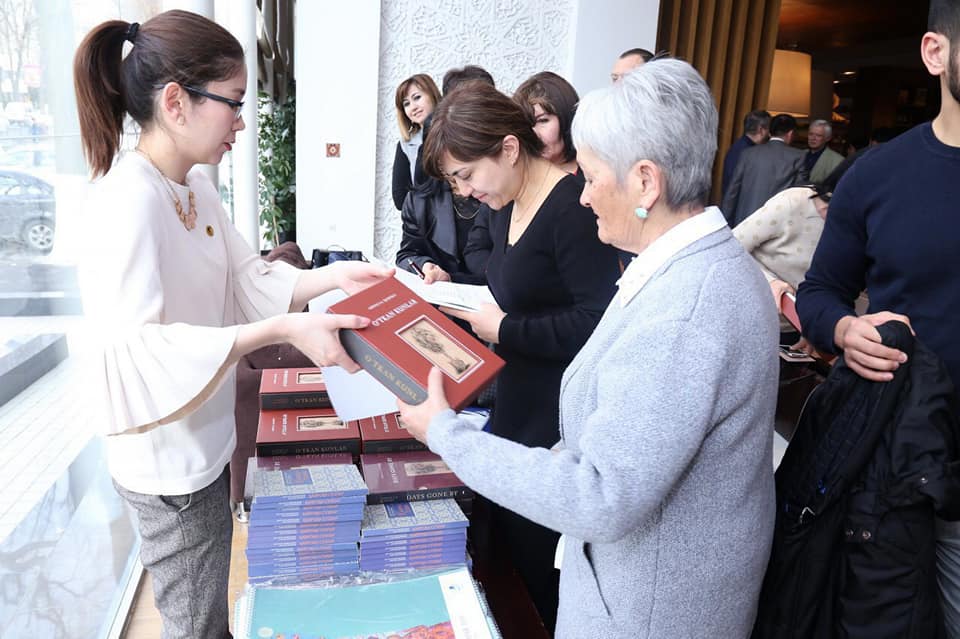 The launch was attended by representatives of Uzbekistan’s creative circles, as well as by teachers and students from the capital’s institutes of higher education. The author’s grandson, Khondamir Qadiri, spoke at the event, as well as Qadiri expert Bakhodir Karimov, author and member of Uzbekistan’s Writers’ Union; prominent Uzbek actor Yakub Akhmedov, and Chair of the Karimov Foundation Board, Botir Ubaydullayev.

The books will go on sale at the Kitob Olami bookshop in the next few days.

“On behalf of all my family and the Uzbek people as a whole, I would like to express my gratitude to the Karimov Foundation for backing the translation and publishing this book, and also for supporting the Abdulla Qadiri Foundation in this way. It was my ancestors’ dream that this novel be translated into foreign languages,” said Khondamir Qadiri in his speech.

The English translation of this seminal novel was realised by the Karimov Foundation and published by the French publishing house Nouveau Monde Editions. The translator was Carol Ermakova, an experienced professional with over 30 published literary translations, and the text was edited by Julie Wickenden. Illustrations for this edition were commissioned from renowned Uzbek artist Bobur Ismailov. 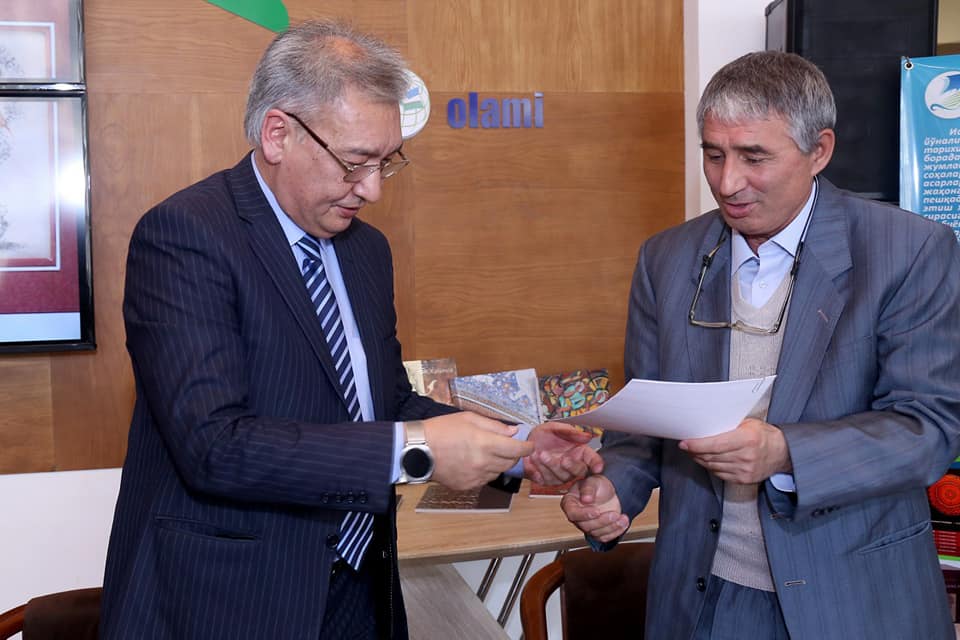 “I always ask students attending my lectures whether they have read ‘Days Gone By.’ I take this as a measure of a good education. I am sure that one day, familiarity with this novel will be an international indicator on a par with such literary greats as Franz Kafka’s The Trial and Dostoyevsky’s Crime and Punishment,” remarked Qadiri expert Bakhodir Karimov.

Actor Yakub Akhmedov who played the role of Aziz-bek in the first film based on the novel and Yusuf-bek Hodji in the second, said “Days Gone By” was one of President Karimov’s favourite novels.

Sadly, Abdulla Qadiri’s literary legacy is not well-known abroad, and that is what prompted the Karimov Foundation to publish an English translation of “Days Gone By” and also to print a deluxe Uzbek edition in the Latin alphabet.

Young Uzbeks greeted news of the translation so enthusiastically and turned to the Karimov Foundation in such numbers that the Foundation has donated copies of both the English translation and the Uzbek deluxe edition to libraries and educational institutions in Uzbekistan.