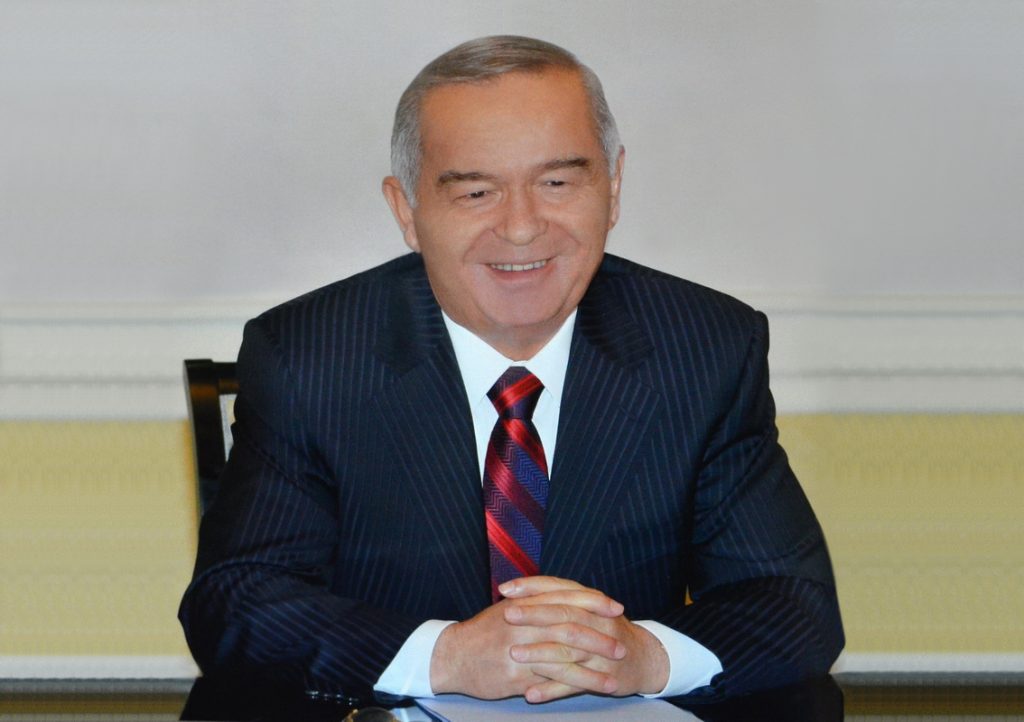 Islam Karimov, the First President of the Republic of Uzbekistan, who led the country from 1989 to 2016, was the leader thanks to whom Uzbekistan achieved its long-awaited independence, after over 100 years first as part of Tsarist Russia then as part of the Soviet Union.

In many ways, the leader’s personal qualities continue to shape the fate of the people, the country. An exceptional politician, Islam Karimov was noted for his personal courage, his unbending will and his ability to penetrate the very essence of events with his statesmanly discernment, as well as for his deep sense of responsibility for each and every one of his fellow countrymen and women, for whom he was indeed the true founding father of the country, and foremost among those fighting for an independent and prosperous future.

His status can probably be compared to that of Kemal Ataturk in Turkey, Charles de Gaulle in France, George Washington and Franklin Roosevelt in the USA, Mahatma Gandhi in India or Winston Churchill in Great Britain. A skilful politician, he was a far-sighted and pragmatic head of state who put the interests of his people first, alwaysacting to promote their well-being and advancement . 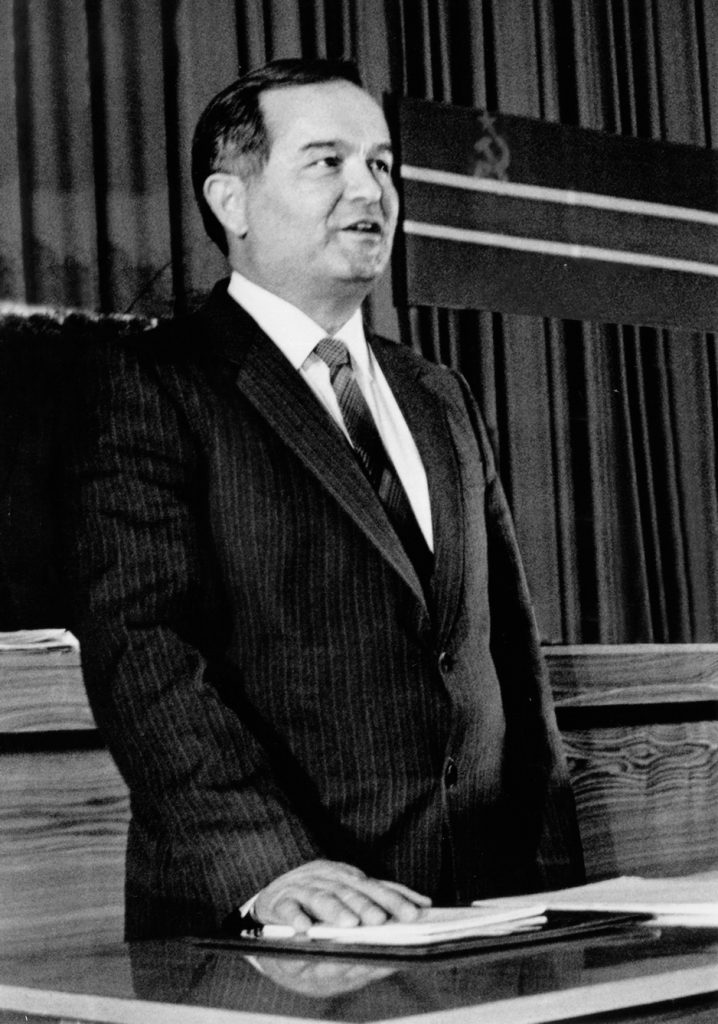 for itself. The brightest symbol, the guarantor of Uzbekistan’s independence and prosperity – these are just two, albeit far-reaching and objective, attributes to the breadth of his persona, his contribution to the future of the country and the nation.

Thanks to the First President’s strength of spirit and impregnable will, his talented statesmanship, and skill in presenting the people with great goals and persuading them to follow him, an atmosphere of agreement and mutual understanding developed in the country. In Islam Karimov, Uzbekistan found a true leader, one able to hearken to and understand his people, establish peace and stability, and – most importantly – able to unite the people on the road to tremendous transformations for the sake of the prosperity of their native land. 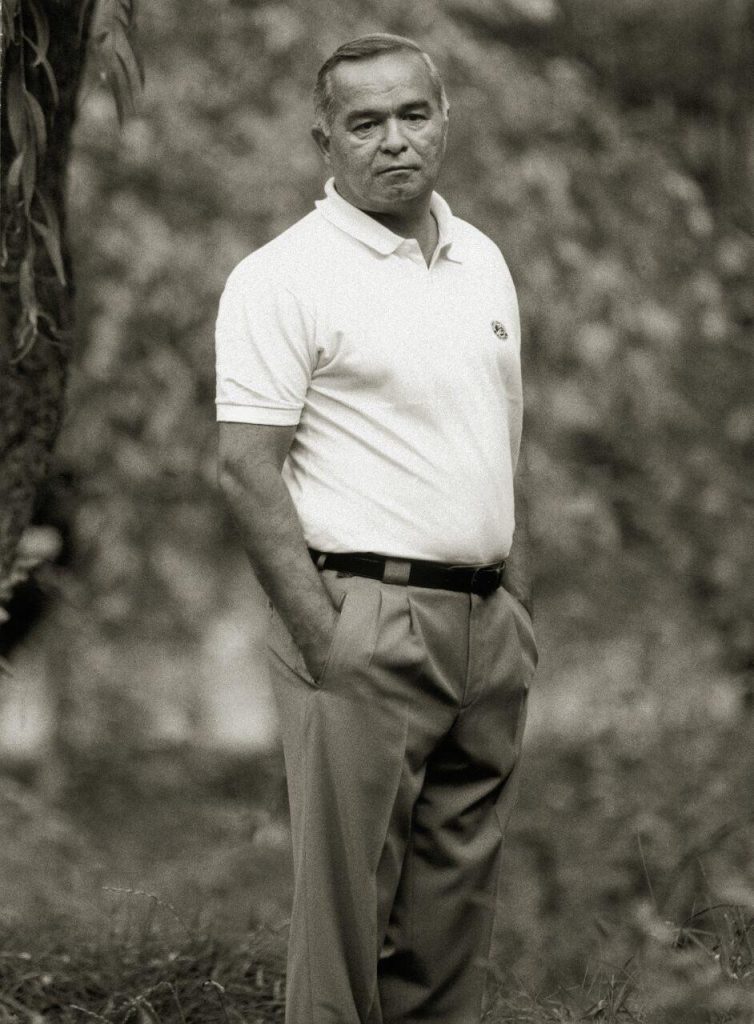 He began his working life in 1960, initially as an apprentice, then as a master and technologist at the Tashselmash factory. The following year, he worked as an engineer then as leading construction engineer at the V. P. Chkalov aviation concern.

In 1966, he transferred to the State Planning Committee of the Uzbek Soviet Socialist Republic, where he went on to become chief specialist in the department, assistant chair, head of department, head of management, deputy and first vice president of the Uzbek State Planning Committee. In 1967, he graduated as an economist from the Tashkent Institute of National Economics (now the Tashkent State University of Economics), as Candidate of Economic Sciences. 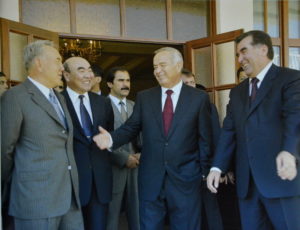 On 29th December, 1991, Islam Karimov was elected President of the Republic of Uzbekistan in nationwide elections. On 26th March, 1995, following a nationwide referendum, the presidential term was extended until 2000. In 2000, elections were held, and, as a result of modifications to the Constitution, Islam Karimov was elected President of Uzbekistan for a further seven-year term.

The First President, great son of the Uzbek nation and founder of Uzbekistan’s independence, Islam Karimov passed away on 2nd September, 2016 at the age of 78, after a serious illness.