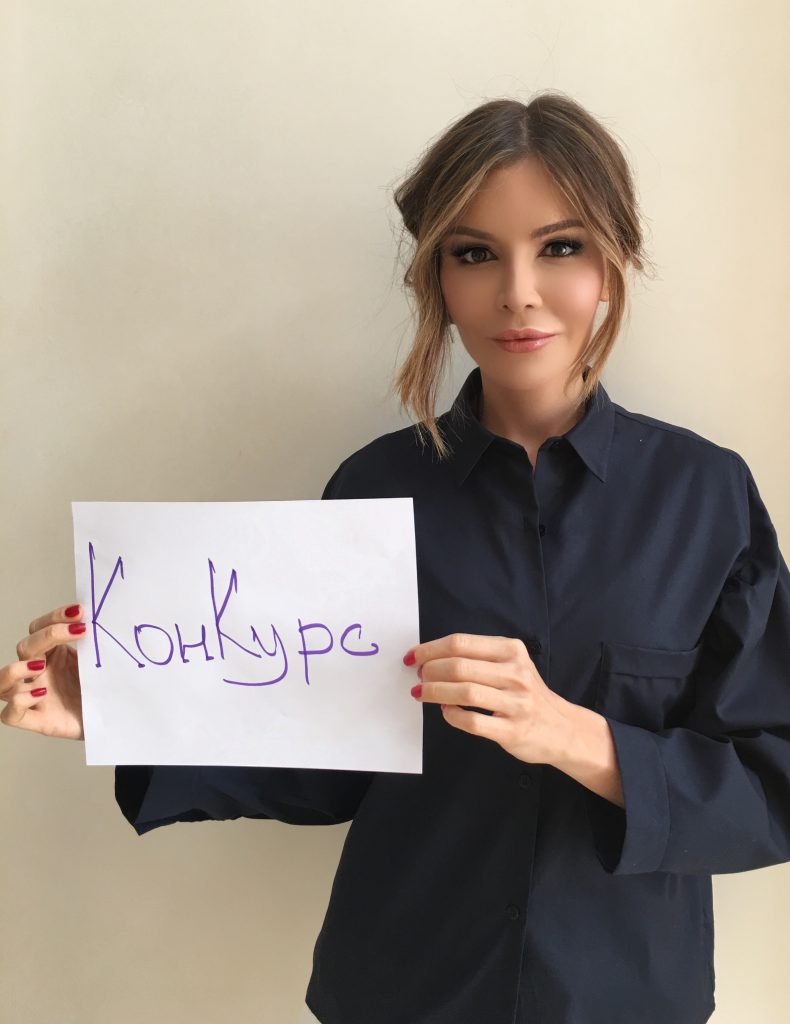 The purpose of the competition is to perpetuate the memory of the First President of Uzbekistan and raise the level of knowledge among the young generation about the recent history of Uzbekistan and the role of President Islam Karimov in establishing the country’s independence, securing international stability, and reviving the historical and cultural heritage of our Motherland.

The selected themes should be treated fully. Authors must demonstrate their ability to set out their thoughts correctly and coherently.

Each entrant of the competition may submit only one essay.

In addition to essays entrants must submit copies of documents certifying their identity and confirming their study at one of the institutions of higher education in Uzbekistan (passport and student card).

Essays should be no longer than 2,000 words (approximately 5 typed pages).

Essays should be written in Uzbek or Russian, in Times New Roman 12-point font size, and sent electronically to email address info@fondkarimov.uz no later than 23:00 on 22 February 2018.

Announcements about the competition will be made through social media from 18 January 2018 on until the deadline for submissions.

Essays entered for the competition will be studied, analyzed and evaluated by a special commission consisting of prominent scholars and experts from the fields of history, political science and philology who have wide practical experience in these areas.

First stage of the competition: verifying that the essays meet the length requirements, and checking for spelling and grammatical mistakes.

Second stage of the competition: evaluating the extent to which the set topics have been treated fully, the original authorship of the ideas produced in the essays by entrants (checking for plagiarism), ability to express ideas correctly and coherently, and the relevance and appropriateness of the supporting facts.

The following prizes will be awarded:

The results of the competition and lists of winners will be announced on 12 March 2018 on the Foundation’s official site www.fondkarimov.uz.