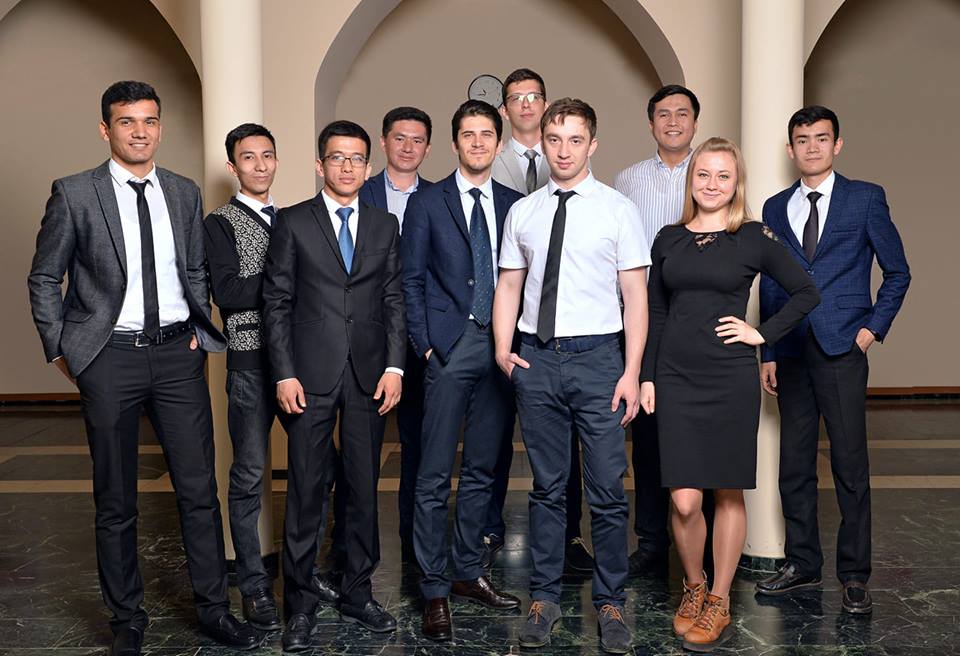 Lola Karimova-Tillyaeva has announced the winners of the Karimov Foundation’s 2019 scholarship programme for postgraduate study in Europe.

The scholarship competition was announced last October and attracted around 300 applicants from across Uzbekistan.

“On behalf of the Karimov Foundation, I offer my most sincere congratulations to all our winners. You have produced outstanding results during the selection tests and exams and thanks to your knowledge, hard work and perseverance, have become the best of the best. I wish you every success in your future studies and am confident that thanks to the education you will receive at some of the best European universities, you will be able to contribute to the development and progress of Uzbekistan,” said the chair of the Karimov Foundation, Lola Karimova-Tillyaeva, in her message in connection with the announcement of the new scholarship winners.

Under the Foundation’s previous 2017 and 2018 programmes 22 young Uzbeks were awarded scholarships and are now studying for their master’s degree at some of the leading universities in Germany, Italy, Poland and Russia.

The Karimov Foundation is a charitable organization founded in 2016 in memory of the founder of independent Uzbekistan and its first president Islam Karimov. One of the key goals of the Foundation is to provide access to educational opportunities to young people from Uzbekistan through merit-based scholarships awarded in various disciplines and fields of study.