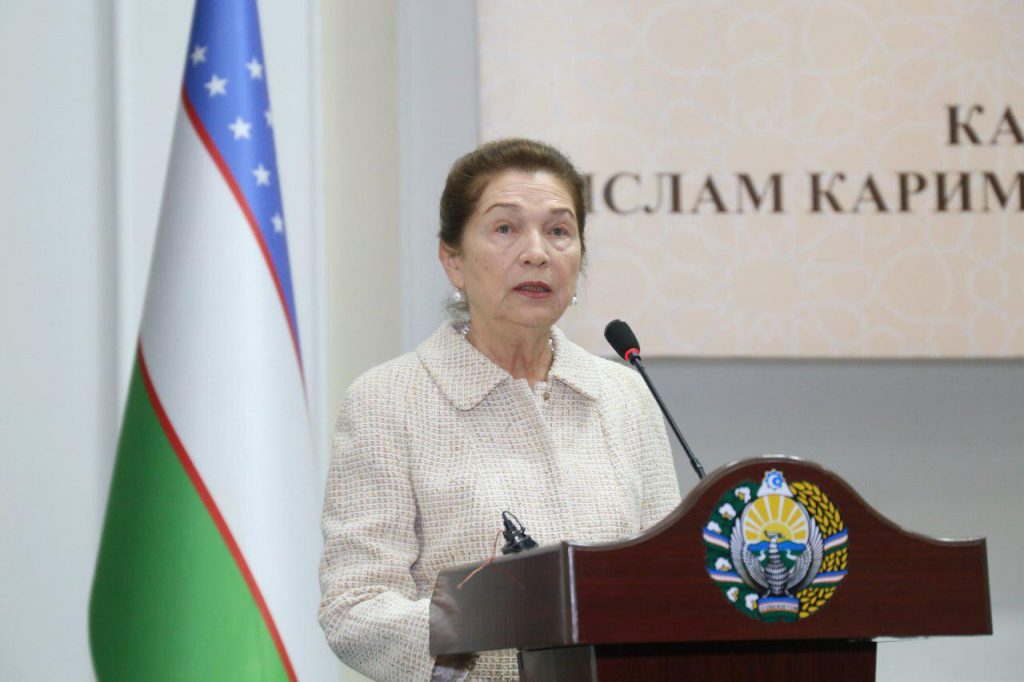 “Preserving and strengthening Uzbekistan’s independence was President Karimov’s uppermost priority, becoming the fundamental principle of his policies,” Tatyana Karimova has said, addressing a conference in Samarkand devoted to the life and work of the founder of the independent republic.

“Uzbekistan’s recent history and its independent development are inextricably linked to Islam Karimov’s life, work and legacy. His ability to think as a statesman, calculating future steps for many years ahead, has received recognition in Uzbekistan and far beyond its borders,” Mrs Karimova went on to say. 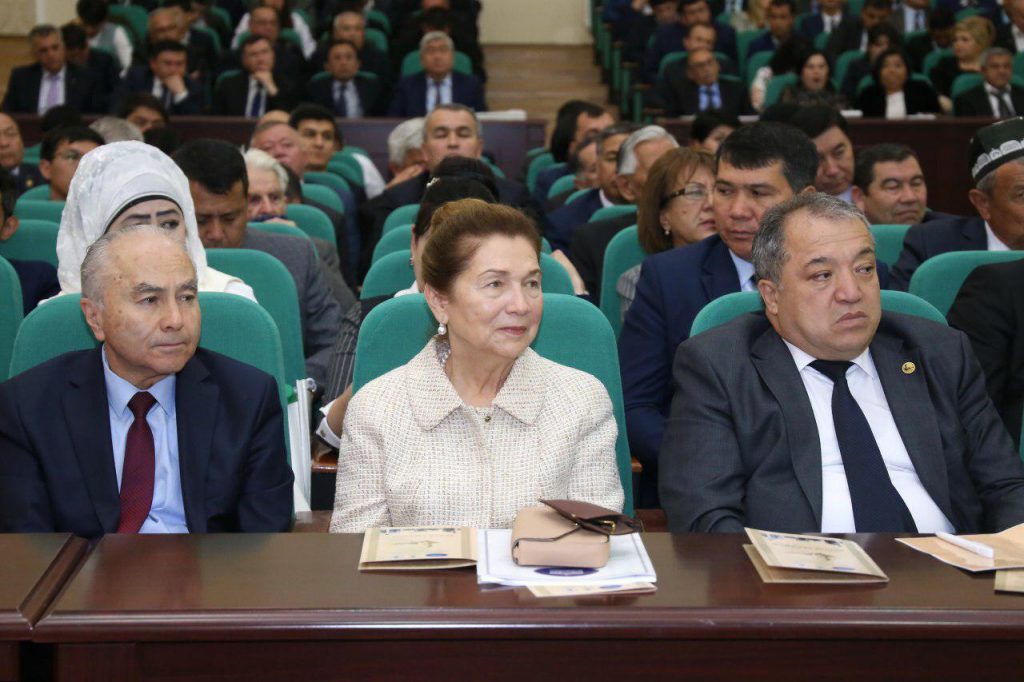 “Islam Karimov took the helm of power at a very complex and contradictory time. It was a period when the republic was on the brink of civil war and interethnic and sectarian conflict. Many areas were in the grip of violence and bloodshed. Uzbekistan needed a leader who would extricate the country from the prevailing mayhem. He courageously assumed this enormous responsibility,” she said. 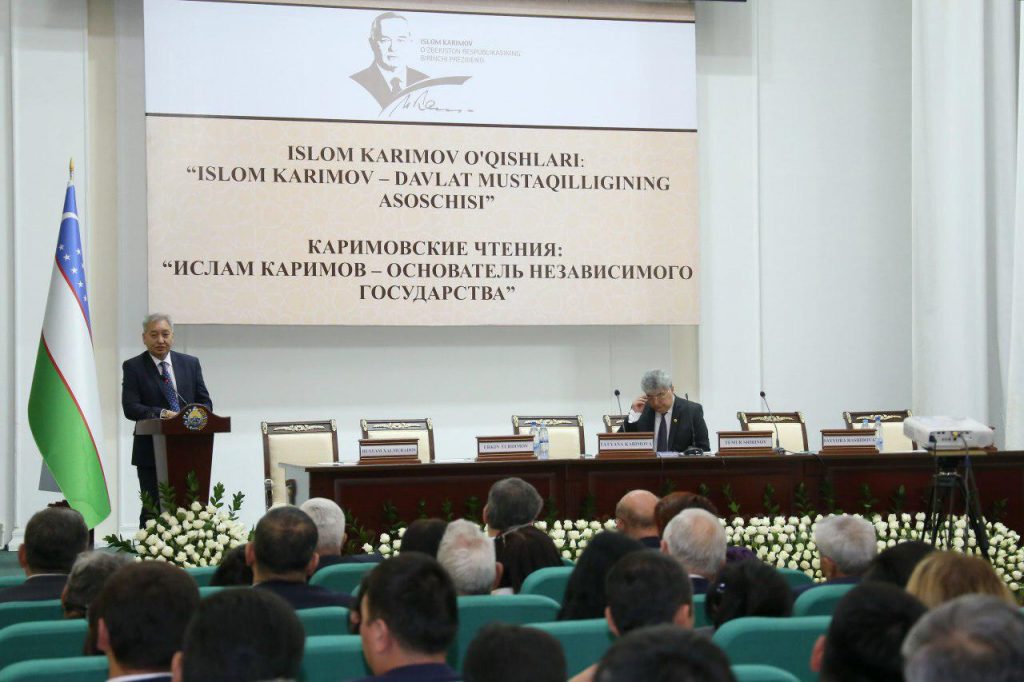 “Under Karimov’s leadership, the nation was able to revive its pride and dignity, culture and spiritual values and to learn about its history and past. 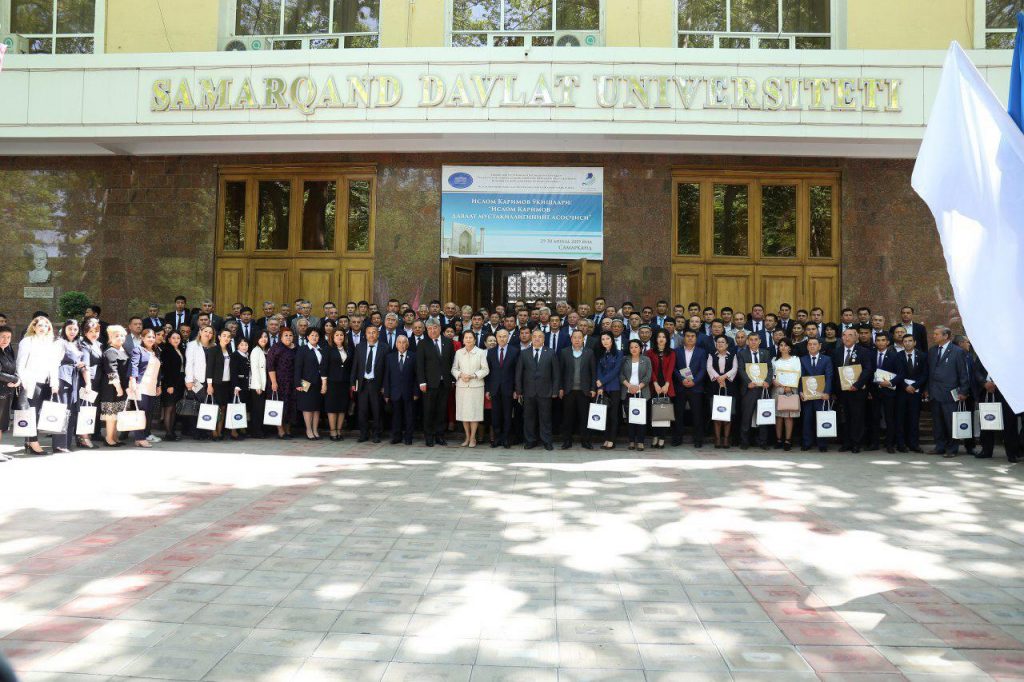 “As President Karimov used to stress repeatedly, without a unifying goal and idea, society is doomed; it becomes a bargaining chip for both internal and external foes. The ideology of national independence brings people together in the name of a common goal – strengthening the country’s sovereignty, leading it towards prosperity and ensuring people’s wellbeing,” Tatyana Karimova said.

The conference, entitled “Islam Karimov – the Founder of the Independent State”, was organized by the Islam Karimov Memorial Complex jointly with the Karimov Foundation, the Samarkand regional government and Samarkand State University. The event brought together historians, political scientists, journalists and academics.

It is planned to make the conference an annual event, to be held in President Karimov’s home city of Samarkand every spring.