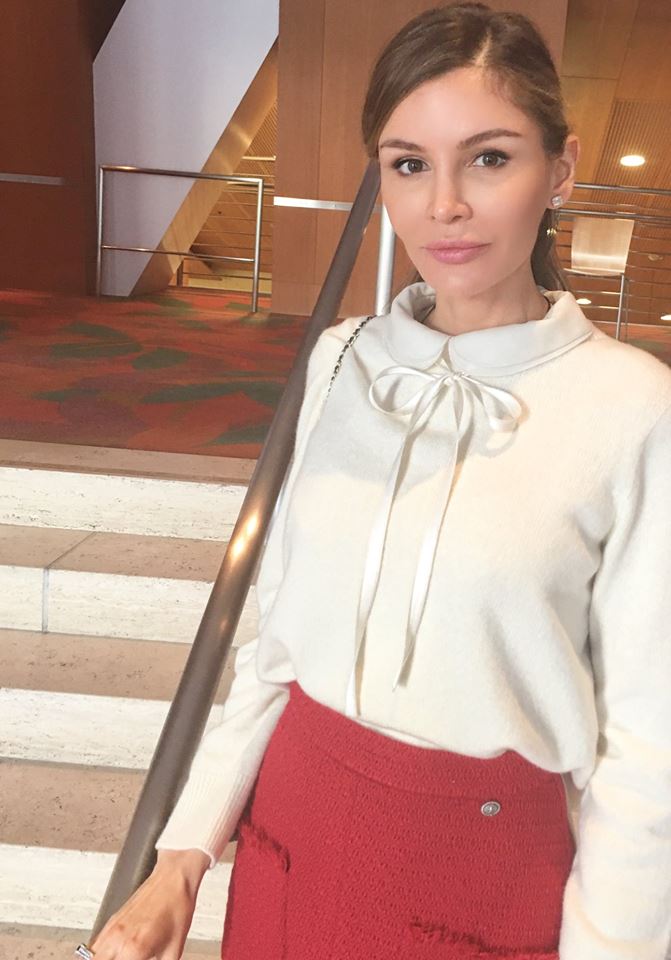 Lola Karimova-Tillyaeva, Chairwoman of the Board of Trustees of the Islam Karimov Foundation, announced on the Foundation’s official Facebook page the names of the winners of the essay competition which was held by the Foundation from 22 January to 22 February among students of Uzbekistan’s institutions of higher education.

All together 485 students from 74 higher education institutions in Uzbekistan took part in the competition. The following considerations were taken into account in selecting the best essays: the consistency of the ideas, the treatment of the topic, the relevance of the examples chosen, the logic of the author’s arguments in view of the supporting examples and facts, the originality of the work, elegance of style and other aspects.

Essays submitted to the competition were evaluated by a special committee consisting of prominent scholars, historians, political scientists and philologists.

The competition, announced in January 2018, was held in order to perpetuate the memory of the First President of Uzbekistan and raise the young generation’s level of knowledge about our country’s recent history and the role of President Karimov in establishing Uzbekistan’s national independence, ensuring international stability and reviving the historical and cultural heritage of our motherland.

The first-place winner is Otabek Akromov, a fifth-year student at the University of World Economy and Diplomacy, who is awarded a one-time grant of 700,000 so’ms and an Apple MacBook Air 13 8/256 GB with the emblem of the Foundation.

In second place is Malika Shorustamova, a fifth-year student at Tashkent Pediatric Medical Institute. Malika receives a one-time grant of 6,000,000 s’oms and an Apple iРad Pro 10.5 4G 256GB with the emblem of the Foundation.

In third place is Nurbek Toshkanov, fourth-year student at Tashkent Law University. He receives a one-time grant of 5,000,000 so’ms and an iPhone 8 64 GB with the emblem of the Foundation.

Seven runners-up whose work received high marks are awarded Kindles with the emblem of the Foundation. These are:

The official awards ceremony for the winners is taking place on 3 April at the Islam Karimov Scientific Educational Memorial Complex.

The Karimov Foundation congratulates the winners and awardees of the essay competition on their prizes and wishes them further success in their studies!

The Islam Karimov Foundation was established in October 2016 by Lola Karimova-Tillyaeva and Tatyana Karimova in memory of the Founding Father and First President of the independent Republic of Uzbekistan. Awarding grants for education is one of the priorities of the Foundation’s work.