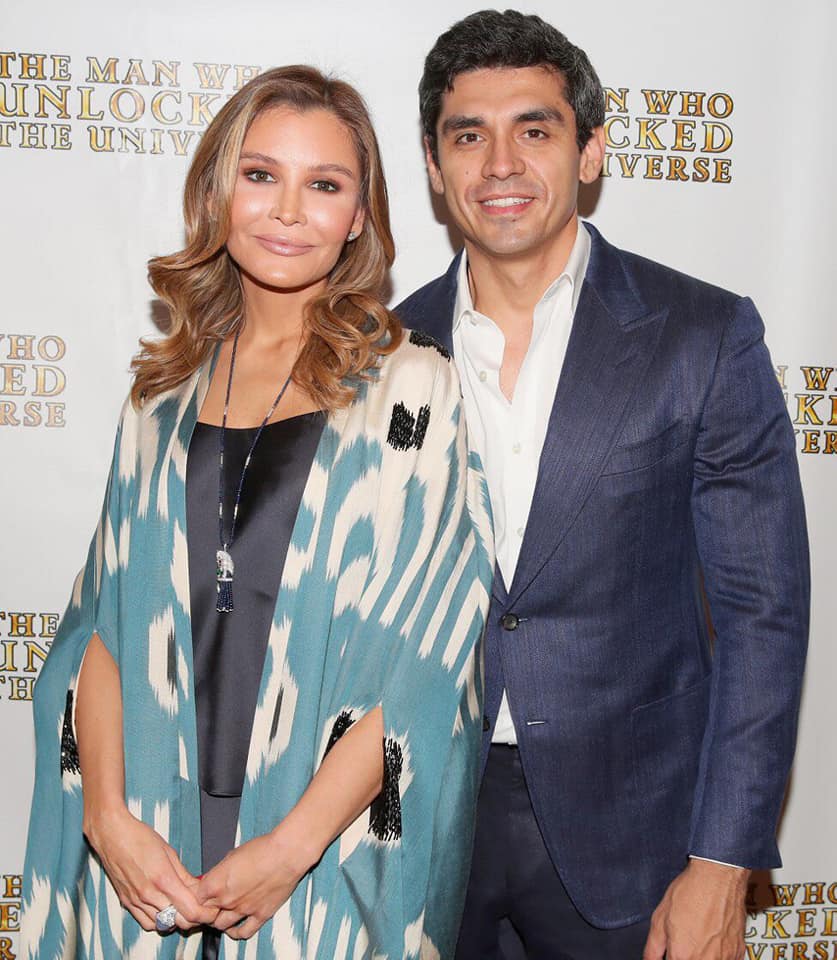 You can watch the film on Vimeo and Amazon via the following links: http://bit.ly/2K5Y6NA
https://amzn.to/2ttpb2y

It will be available in more languages soon.

The documentary feature, exploring the life and scientific legacies of Ulugh Beg, was produced by Lola Karimova-Tillyaeva and her husband Timur Tillyaev.

Directed by Bakhodir Yuldashev, the film traces the trials, tribulations and victories of this remarkable 15th century astronomer who ruled Transoxania, Central Asia, from 1411–1449.