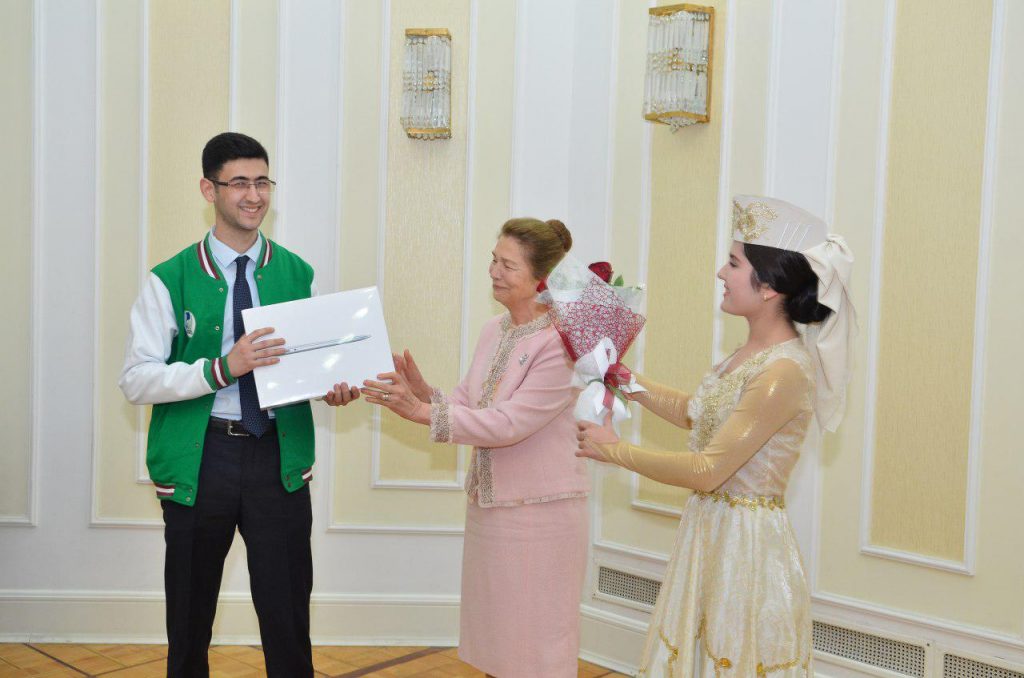 The awards ceremony was held today for the winners of the essay competition among students of Uzbekistan’s higher educational institutions. The competition was organized by the Karimov Foundation in order to perpetuate the memory of the First President of Uzbekistan and raise the young generation’s level of knowledge about our country’s recent history and the role of President Karimov in establishing Uzbekistan’s national independence, ensuring international stability and reviving the historical and cultural heritage of our motherland. 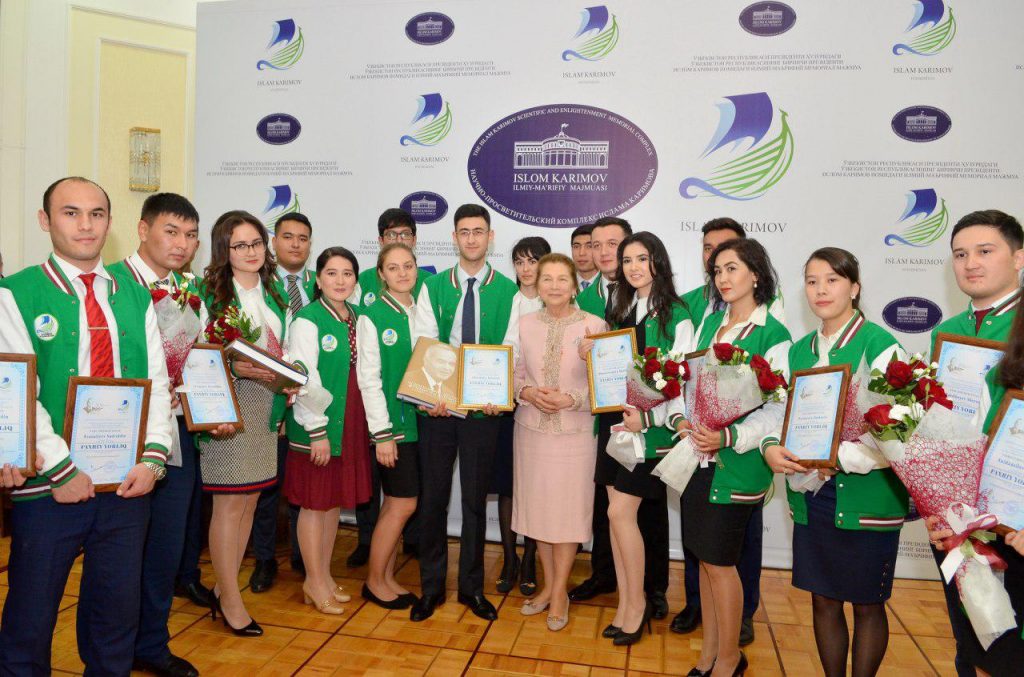 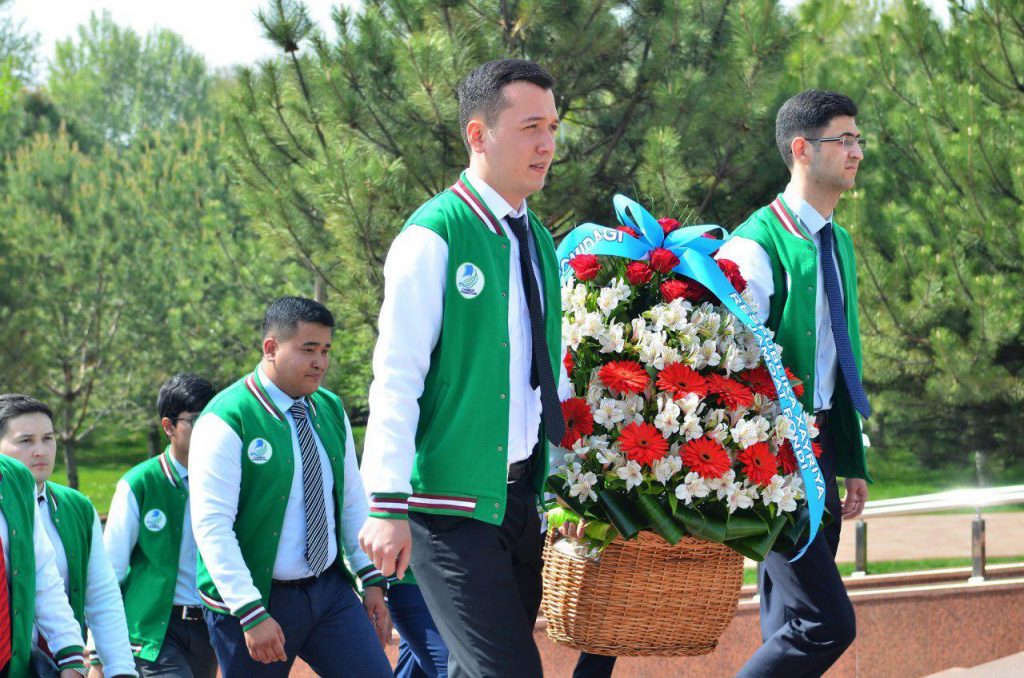 Seven runners-up whose work received high marks were awarded Kindles with the emblem of the Foundation. These were:

Furthermore, the commission gave honorable mentions to 10 other entrants who received additional awards from the Karimov Foundation.