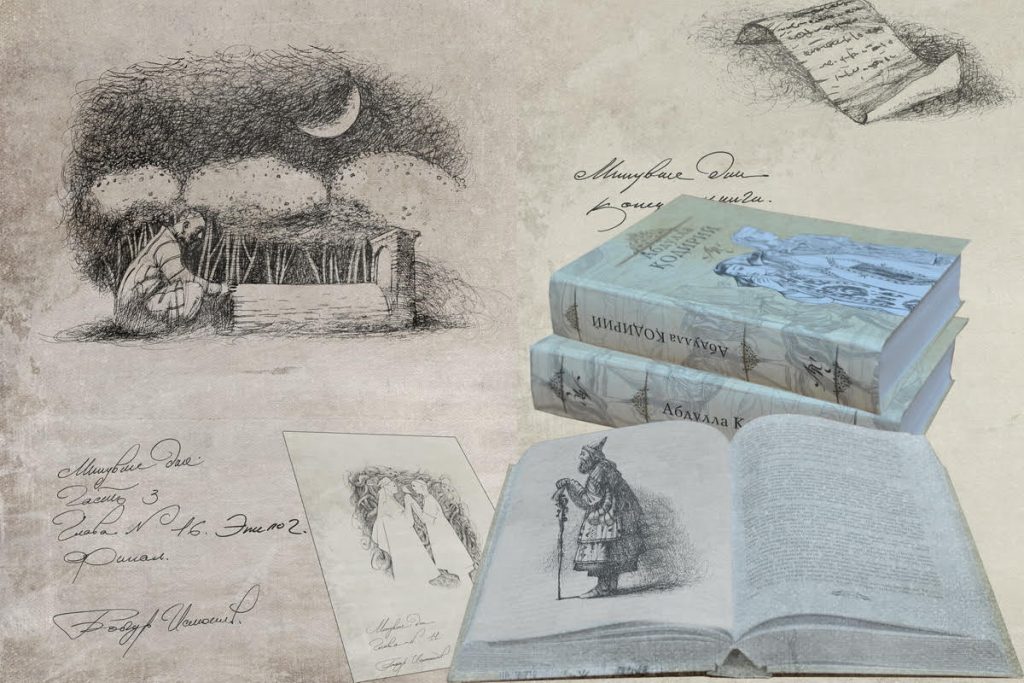 The Islam Karimov Foundation aims to support and promote the rich cultural heritage of Uzbekistan through grants for translating and publishing cultural, scientific and educational materials as well as classic works of Uzbek literature.

The Foundation is currently collaborating with Uzbekistan’s Permanent Delegation to Uzbekistan to translate a true masterpiece of 20th century Uzbek literature into English and French: “Days Gone By” by Uzbek author Abdullah Qadiri.

With this novel, Qadiri laid the foundation for the Uzbek school of Romance literature; written almost a century ago, it is still considered one of Uzbekistan’s most widely-read classics.

“Days Gone By” is an Uzbek national treasure, and thanks to Qadiri’s lyrical language and gripping plot, this novel is sure to be well-received by the international readership. The new translations in English and French will enable many more to appreciate this spiritual pearl of the Uzbek nation, known for its artistic thought, time-honoured traditions, and customs.